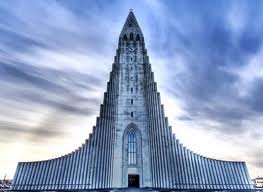 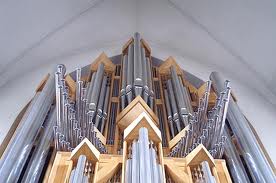 The organ is made to do things that no human being could make it do—fantastic, spectacular, swirling torrents of sound that pour forth for long periods of time. Every now and then everything stops, and powerful, triadic chords are heard. There is counterpoint, but the lines are too complex to follow. Much is very loud, extremely cacophonous— but I loved all 60 minutes.
B. Kilpatrick, American Record Guide, January/February 2018

Listen to an excerpt of Celebration recorded at Hallgrimkirkja in October, 2014.

This recording is also available for streaming on iTunes and  Spotify 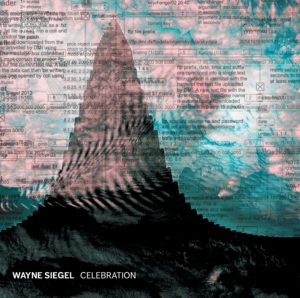