The Pandora Project was started in 2008 as a continuation of previous work we have done with interactive dance. The project involves experimenting with current motion-tracking technology for interactive dance. Several software composition environments were created, and experiments were made in collaboration between composer Wayne Siegel, choreographer Brolin-Tani and several dancers using two different hardware systems: (1) an I-Cube Wi-micro System (Mulder, n.d.) with four accelerometers attached to a dancer’s arms and feet and (2) the cv.jit (Pelletier n.d.) software library to extract motion data from the input from a digital camera connected to a computer. We have focused on using the same software composition environments with these two very different types of hardware interfaces to reveal their inherent differences, advantages, and drawbacks. 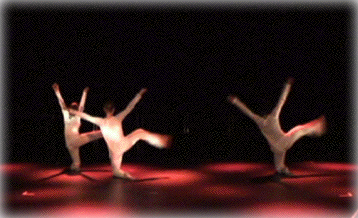 The goal of The Pandora Project was to examine and develop technologies for working with interactive sound in contemporary dance and to test these technologies in an artistic collaboration between composer, choreographer and dancers.  Two intensive workshops were held in Aarhus, Denmark during the summer of 2008, where the composer, the choreographer and three dancers experimented with interactive dance.

The results were published  as ”Dancing the Music”, an invited chapter in The Oxford Handbook of Computer Music, Edited by Roger Dean, Oxford University Press, 2009.

The project resulted in a dance installation at the ARoS museum of art April 20 – 24, 2011. The work was created in collaboration with the Swedish choreographer Marie Brolin-Tani and the Danish designer Charlotte Østergaard. The music was commissioned by Archauz with support from the Danish Arts Foundation. 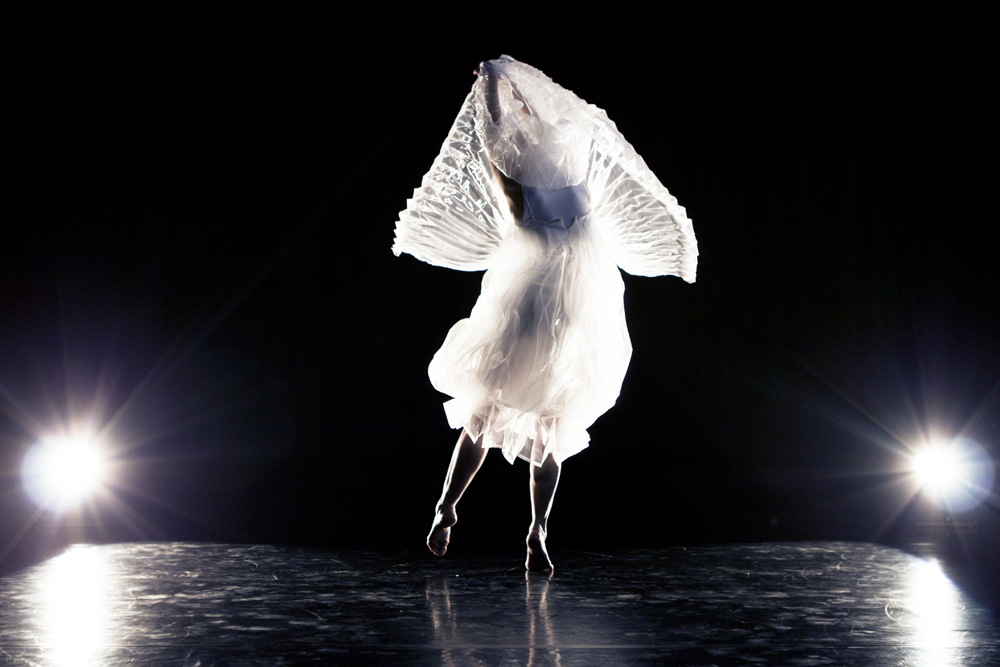